10 Reasons Why Your Gums Are Bleeding

Dental Town DC Blog 10 Reasons Why Your Gums Are Bleeding 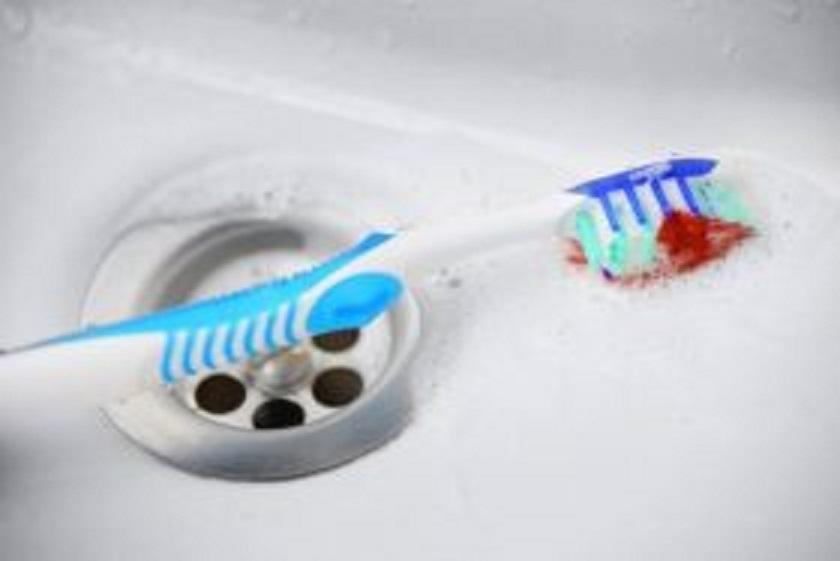 Most Americans experience bleeding gums at some point in their life. Because it’s quite common bleeding gums are often overlooked; however, bleeding gums could be a sign of serious dental issues. Below are the most common reasons and contributors to bleeding gums. 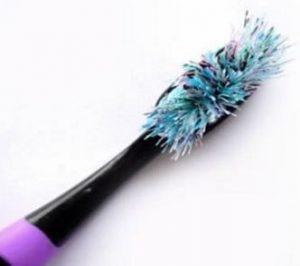 Most people think that the harder they brush the cleaner their teeth will be. This is not true. Brushing too hard can cause damage to your enamel and can cause discomfort, pain, and bleeding for your gums. A common sign you’re brushing too hard is that your toothbrush bristles are bent or frayed.

Thankfully, if this is the reason your gums are bleeding it’s an easy fix. Instead of scrubbing your teeth and gums as hard as you can, think of brushing your teeth as more of a massage.

In the same realm of brushing too hard, people can cause their gums to bleed by using too hard of a toothbrush. Many patients tell us that they choose toothbrushes with hard bristles to get the best clean. Unfortunately, this is the opposite of what you should be doing and can cause pain, discomfort, and bleeding. Instead choose soft bristle toothbrushes. These soft bristles do less damage to your tooth enamel and are able to sweep under the gum line easily removing plaque and bacteria that contribute to gum disease and decay. 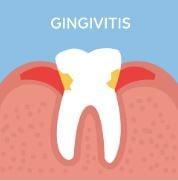 Gingivitis, the early stages of gum disease, is one of the most common reasons for bleeding gums. Plaque and bacteria cause swelling and infection in the gums causing them to bleed. If ignored the gum disease will continue to progress. At later stages of gum disease, you may experience tooth loss, gum decay, receding gums, and bone loss. Thankfully gingivitis is easy to treat by starting a proper dental hygiene routine. This means proper brushing twice a day for two minutes at a time and flossing daily. By developing good dental habits, you can cure your gingivitis and get rid of your bleeding gums,

Certain medications thin your blood and cause you to bleed easier. If you’ve started a new medication (even over the counter like ibuprofen) and have since noticed your gums bleeding when you brush your teeth it may be the fault of the medication. Talk to your dentist about the new medication your taking to see if it could be causing your bleeding gums. If it is caused by the medication, your dentist can help put together an oral hygiene regimen that is gentler on your gums to reduce the amount of bleeding.

Its common for women to experience bleeding gums while pregnant. The changing hormones during pregnancy cause women to be more susceptible to developing gingivitis. As discussed above, gingivitis is the early stage of gum disease and commonly causes bleeding gums. If you’re pregnant and suffering from bleeding gums you should talk to your dentist about incorporating additional steps to your dental hygiene routine to protect yourself from gingivitis. 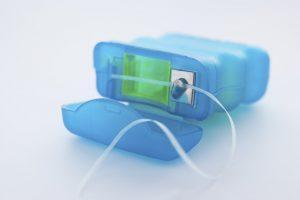 Flossing is an essential aspect of dental hygiene. In order to prevent cavities, infections, and gum disease you should floss daily. However; if your new to flossing you may notice that flossing actually causes your gums to bleed. This can be alarming at first but it’s completely normal and a sign that your gums are inflamed and haven’t been taken care of properly. If you continue to floss on a regular basis you will see your gums get used to flossing and will be less likely to bleed.

Processed foods, such as potato chips, can irritate gums and cause them to bleed. If you notice your gums are irritated after eating proceed foods this may be a contributing factor to your bleeding gums. In order to promote optimal gum health, opt for foods that don’t irritate your gums and support dental health. Fruit and vegetables are great for oral health along with foods that contain Calcium, Vitamin C, vitamin D, and Magnesium.

Although stress won’t cause bleeding gums it can be a contributing factor. When you’re stressed and anxious you compromise your immune system making it harder to ward off gingivitis and later stages of gum disease. Stress also causes inflammation that prevents the healing of your gums. If you’re body has been fighting off gingivitis it may no longer be able to during periods of stress and you may see symptoms such as bleeding gums. To fight this you should work to reduce your stress but also take steps to improve your oral hygiene in order to get rid of the gingivitis/gum disease causing your bleeding gums. 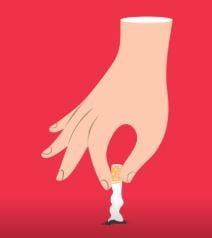 Bleeding gums are a common symptom of type 1 or type 2 diabetes. When you have diabetes, you have a harder time fighting off infections, this includes infections in the mouth like gum disease. With diabetes gum disease can easily get out of control and progress much faster than in individuals without diabetes. If you have diabetes and bleeding gums, it’s important to notify your dentist so he can evaluate your bleeding gums and create an oral health plan for you. 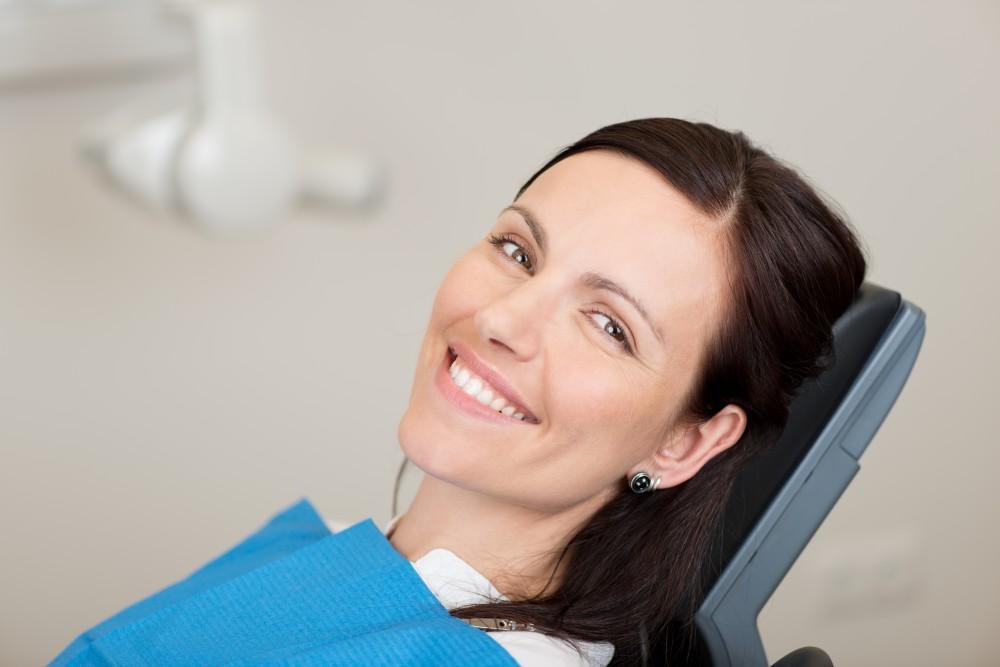 Have Missing Teeth? Learn Why Dental Implants Are the Gold Standard Replacement

If you have missing teeth, you may have considered a bridge or dentures. But did you know there’s a longer-lasting, more comfortable option? Learn why dental implants are the best option for replacing your missing teeth. 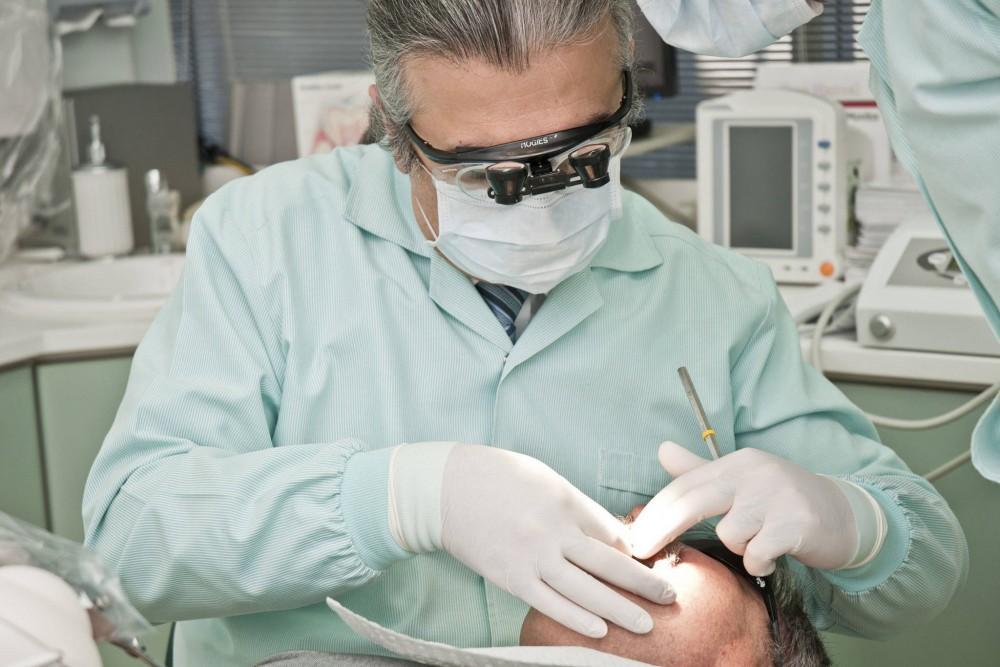 In an effort to support national efforts to fight the COVID- 19 pandemic, Dental Town DC is taking the following steps to help assure your health and well-being and that of our community:We are standing by to assist you in any emergency dental services. 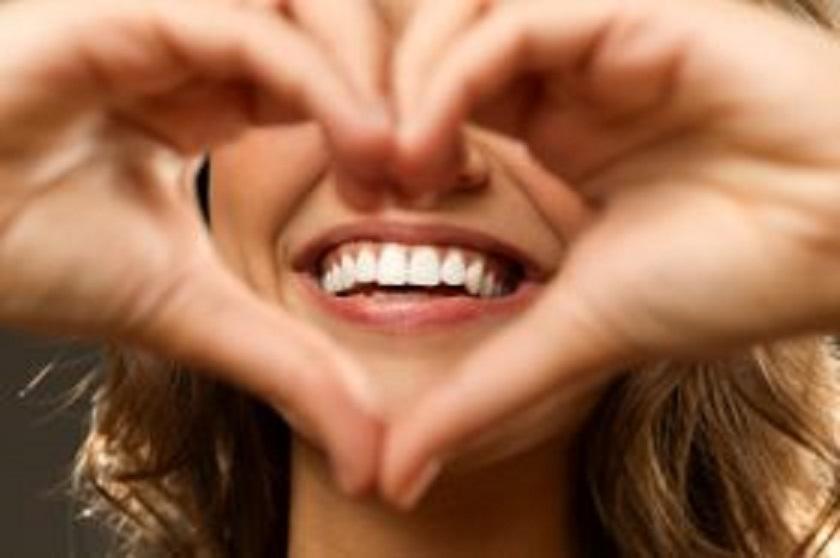 We often hear that there is a big connection between heart health and dental health, including gum health. It has also been found that people with cardiovascular disease have or have had poor oral and dental health. How is the heart connected to your ... 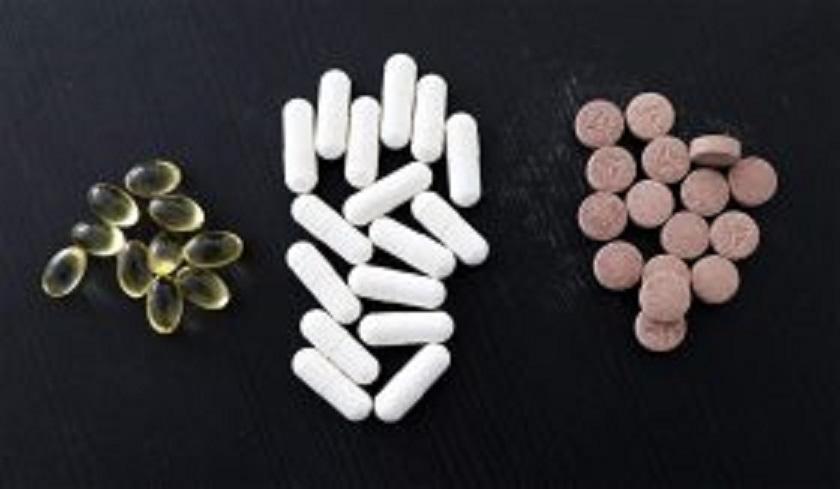 How Do Medications Affect Oral Health?

Medications, both, prescription medications and over-the-counter medications can affect your oral health in multiple ways. Many of us are unaware about the effects of medications on teeth and gums. Today, nearly all people aged 50 and above take one or ... 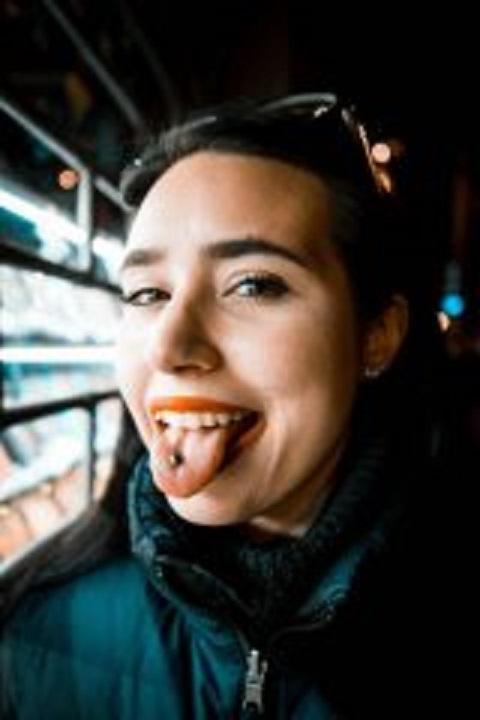 Oral piercings have become largely famous among many age groups over the recent years. Women, men of older ages as well as teenagers are increasingly becoming drawn towards getting their tongue and other areas of their mouth pierced. Although they look ... 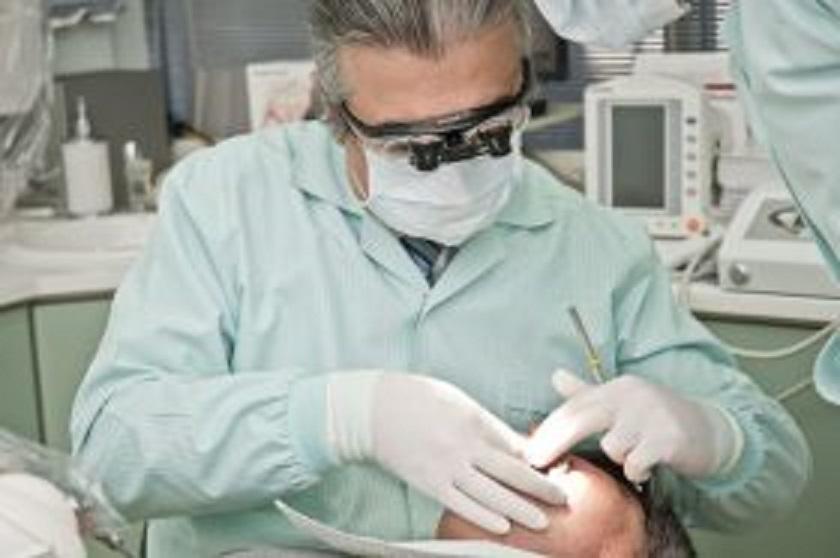 All About Sedation Dentistry

When you have a complicated dental procedure such as tooth extraction or implant procedure, dentists may offer you sleep dentistry options. A lot of times, just local anesthesia to manage pain is recommended but some patients have more anxiety and can ...